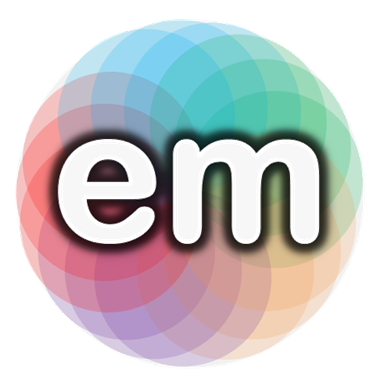 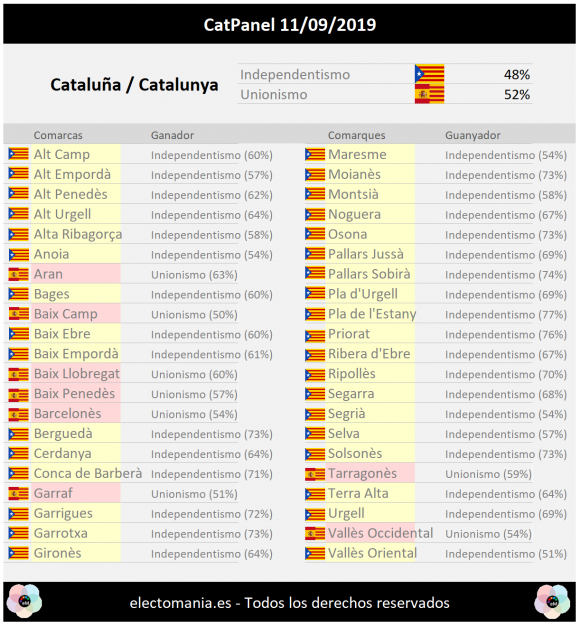 This topic is also published as an article here »

Mutualism, as a variety of anarchism, goes back to P.J. Proudhon in France and Josiah Warren in the U.S. It favors, to the extent possible, an evolutionary approach to creating a new society. It emphasizes the importance of peaceful activity in building alternative social institutions within the existing society, and strengthening those institutions until they finally replace the existing statist system. As Paul Goodman put it, "A free society cannot be the substitution of a 'new order' for the old order; it is the extension of spheres of free action until they make up most of the social life."

Other anarchist subgroups, and the libertarian left generally, share these ideas to some extent. Whether known as "dual power" or "social counterpower," or "counter-economics," alternative social institutions are part of our common vision. But they are especially central to mutualists' evolutionary understanding.

Mutualists belong to a non-collectivist segment of anarchists. Although we favor democratic control when collective action is required by the nature of production and other cooperative endeavors, we do not favor collectivism as an ideal in itself. We are not opposed to money or exchange. We believe in private property, so long as it is based on personal occupancy and use. We favor a society in which all relationships and transactions are non-coercive, and based on voluntary cooperation, free exchange, or mutual aid. The "market," in the sense of exchanges of labor between producers, is a profoundly humanizing and liberating concept. What we oppose is the conventional understanding of markets, as the idea has been coopted and corrupted by state capitalism.

Our ultimate vision is of a society in which the economy is organized around free market exchange between producers, and production is carried out mainly by self-employed artisans and farmers, small producers' cooperatives, worker-controlled large enterprises, and consumers' cooperatives. To the extent that wage labor still exists (which is likely, if we do not coercively suppress it), the removal of statist privileges will result in the worker's natural wage, as Benjamin Tucker put it, being his full product. 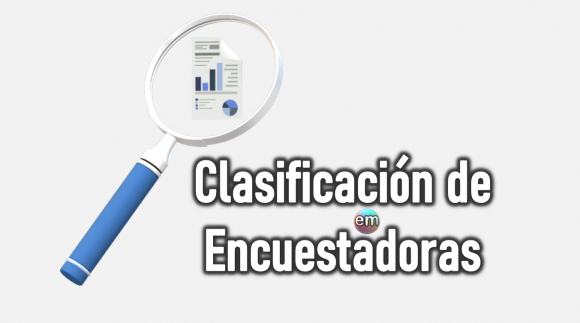 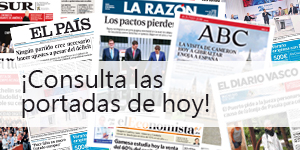 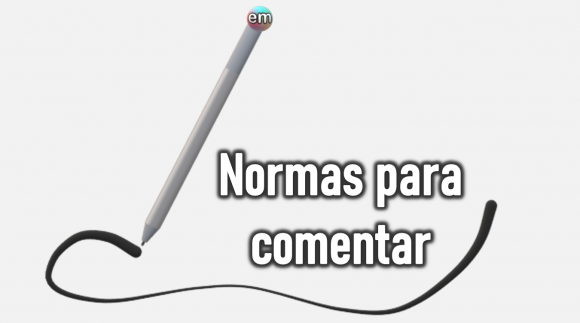